Following the nation’s independence, he served as Prime Minister of Uganda from 1962 to 1966 and President of Uganda from 1966 to 1971, then again from 1980 to 1985. He was overthrown by Idi Amin in 1971, but regained power after Amin’s 1979 overthrow. His second rule was marred by repression and the deaths of many civilians as a result of a civil war known as the Ugandan Bush War (http://en.wikipedia.org/wiki/Milton_Obote).

Here are images of the ex-president of Uganda;- Dr. Milton Obote from various collections compiled as we (HIPUganda) work with collections from which they are found. 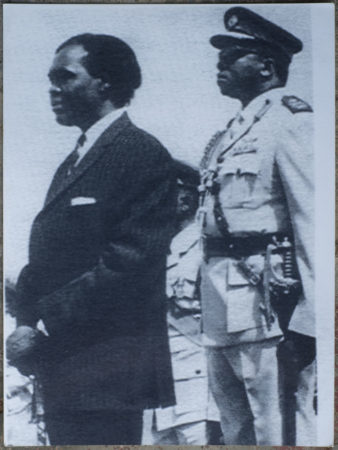 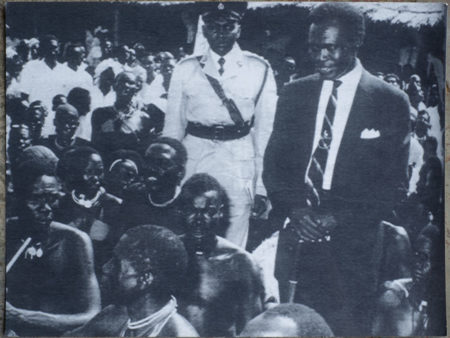 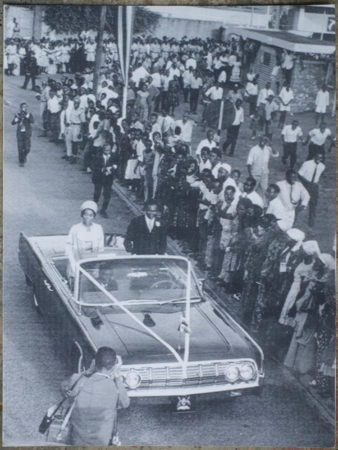 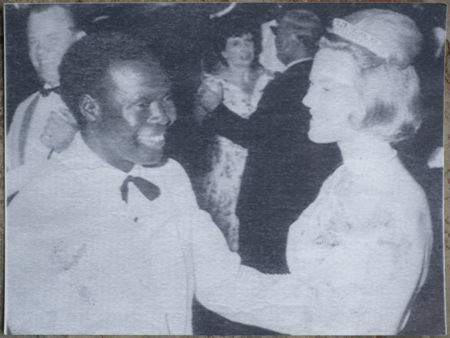 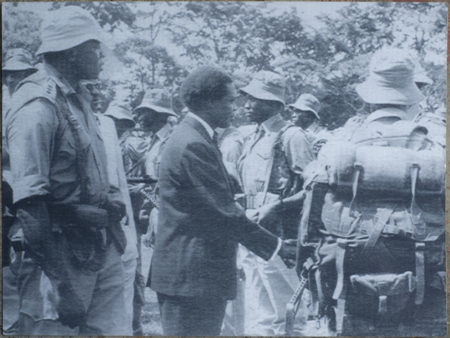 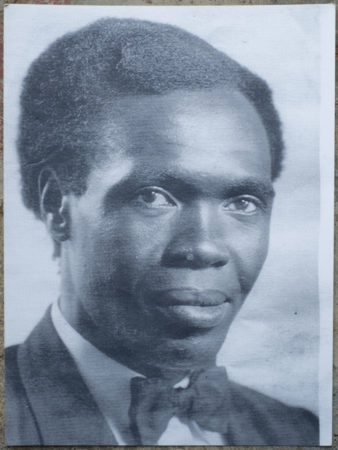 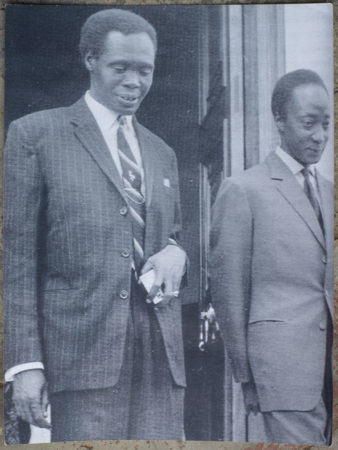 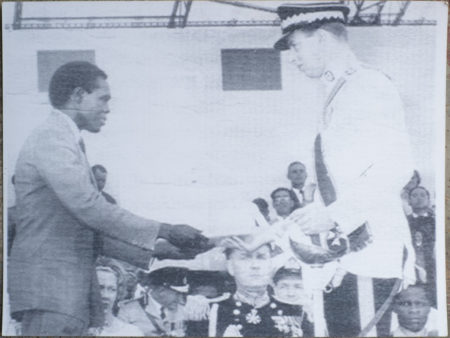 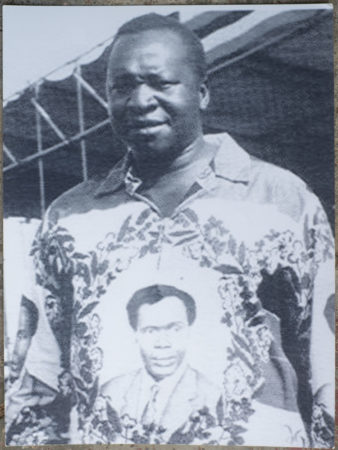 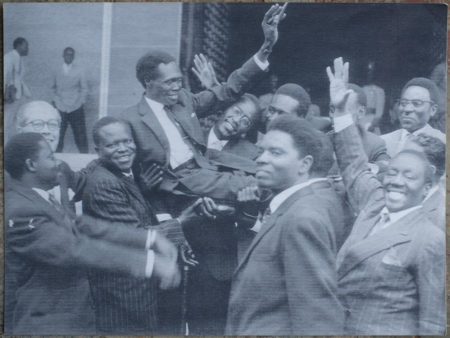 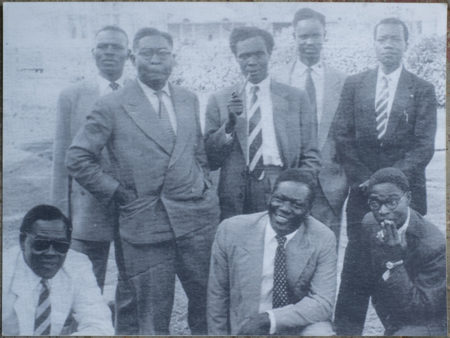 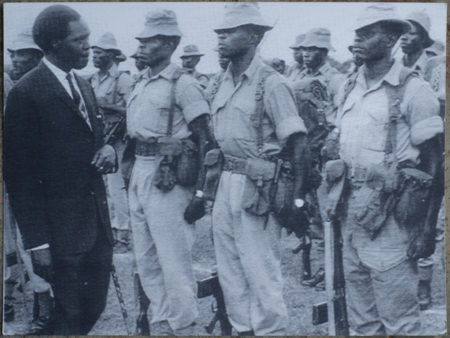 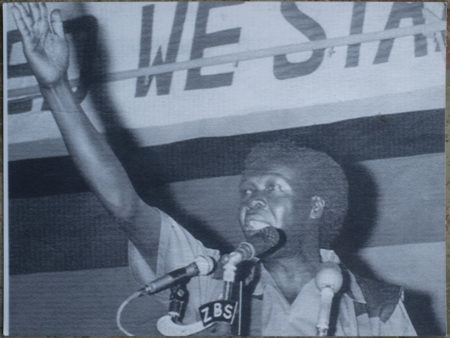 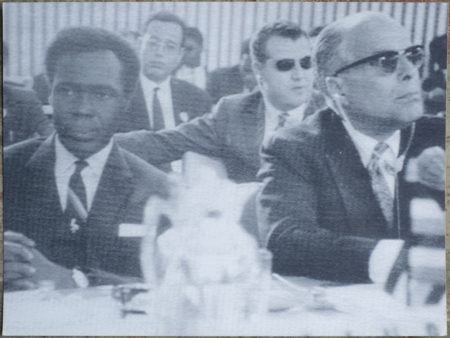 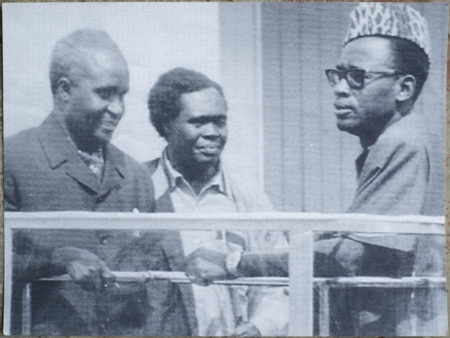 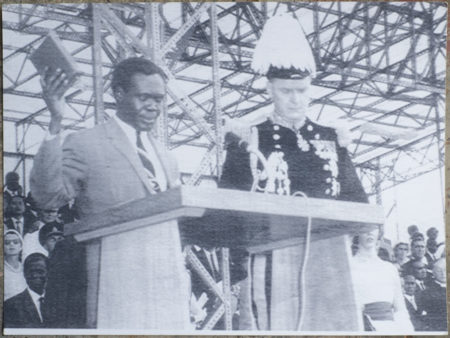 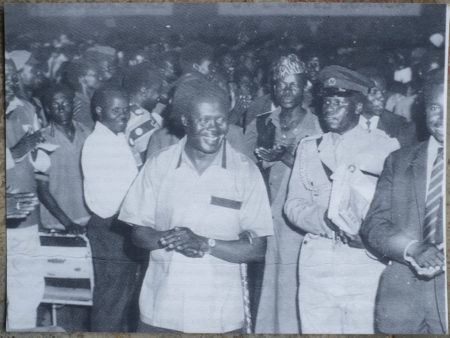 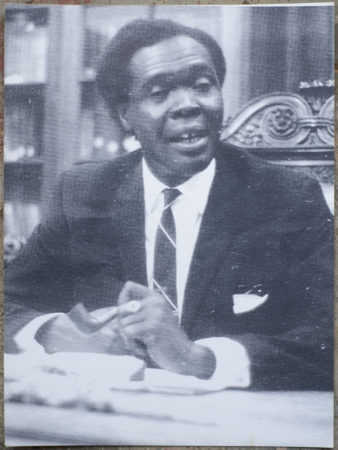 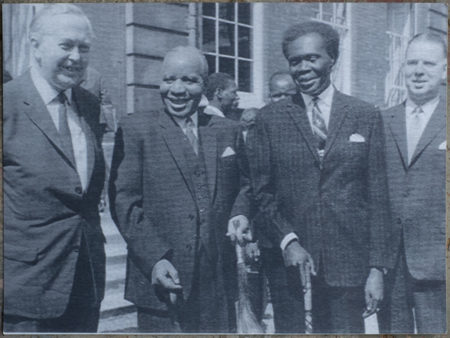 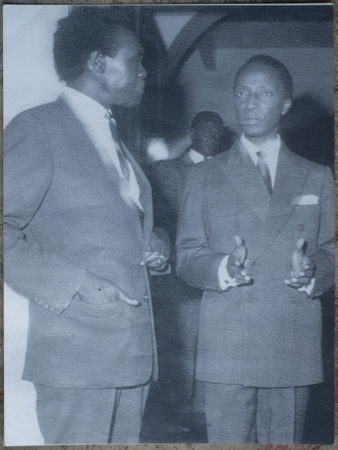 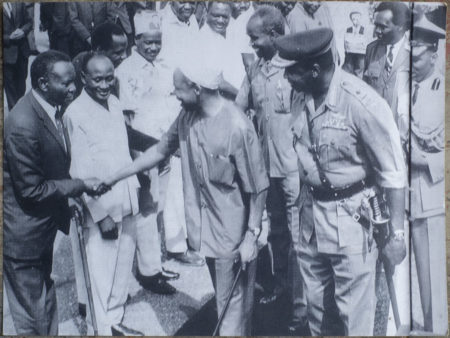 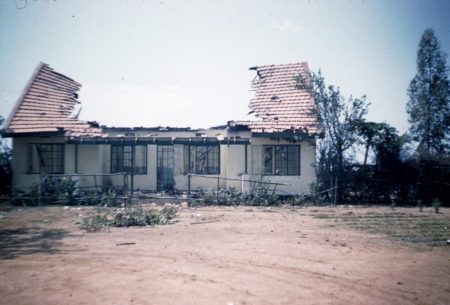 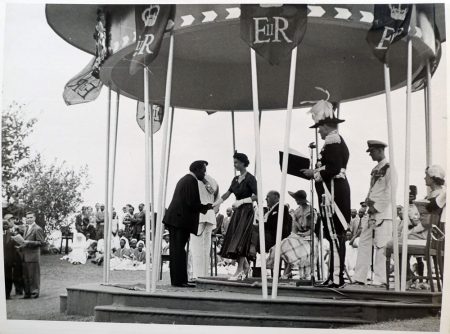 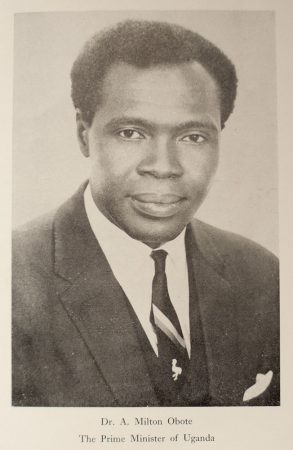 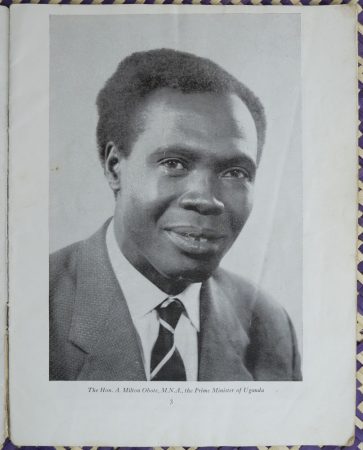 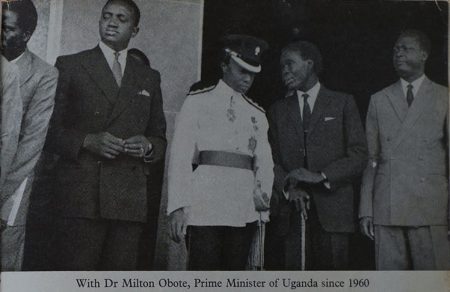