The late Ntuuma Rusoke (1945-2005) was a civil servant. From 1990-1998 he served as permanent secretary and secretary to cabinet. He was also the son of Samson Rusoke (1908-1984) who was the principal of Nyakasura Teachers Training College (from 1950 till 1958) and Omuhikirwa (Prime Minister) of Tooro Kingdom (1958- september 1967 when Kingdoms were abolished). He handed over his photocollection to his heir, Ntuuma Rusoke who in turn passed on to his son, Pat Kaganzi. Pat approached HIPUganda, as he too, thinks it is important to make these photographs available to more people who could have an interest in them.

The reverse side of the photographs is made available in this album if it contains information that is relevant to the picture. 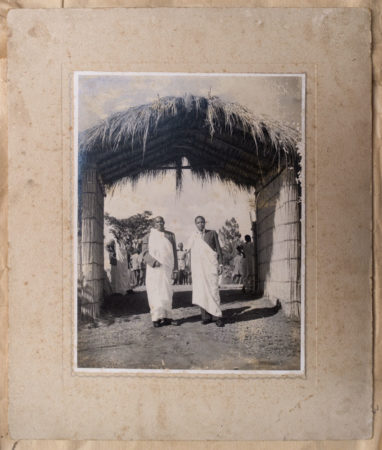 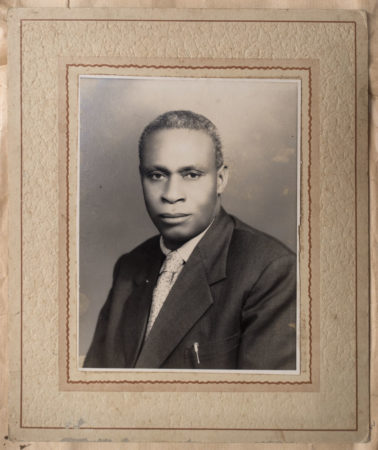 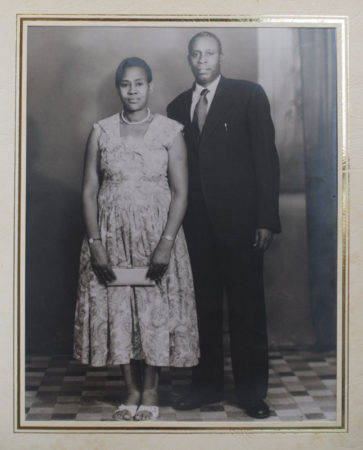 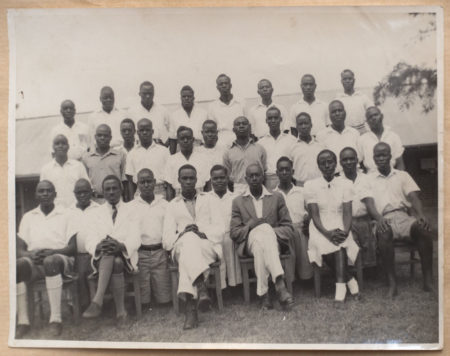 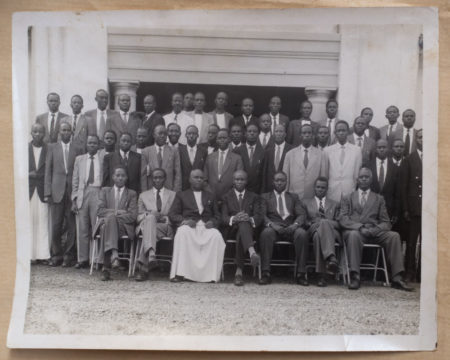 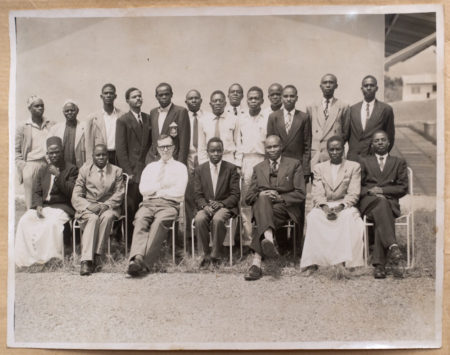 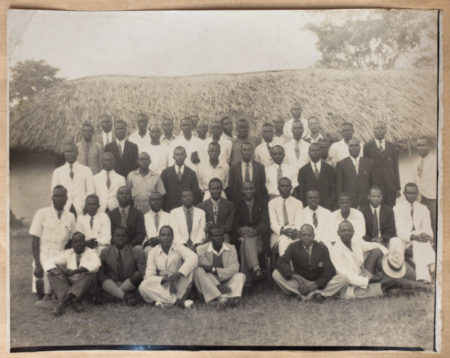 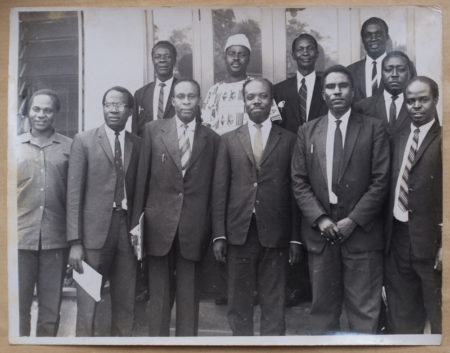 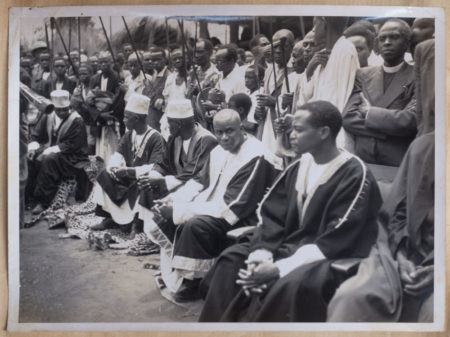 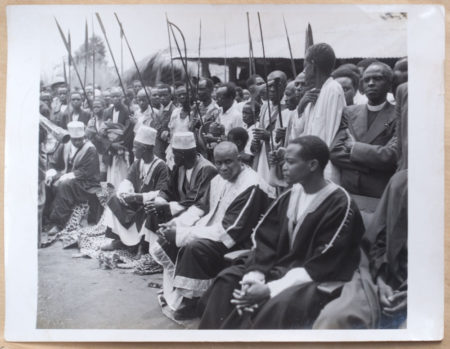 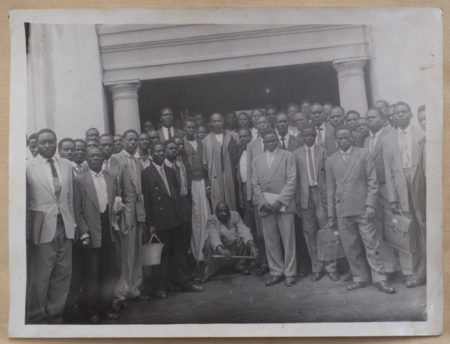 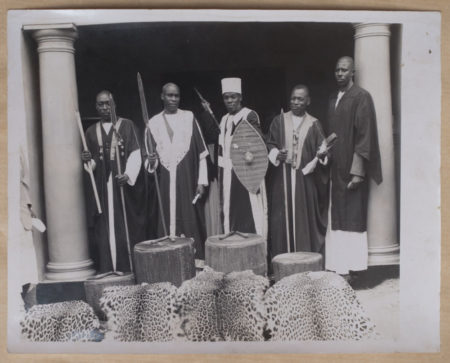 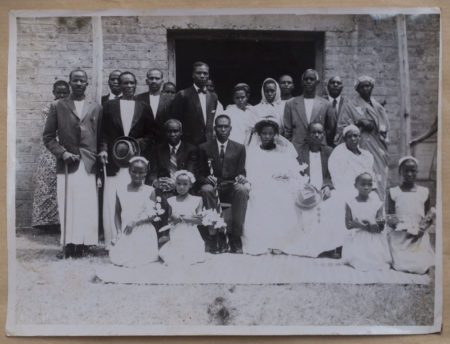 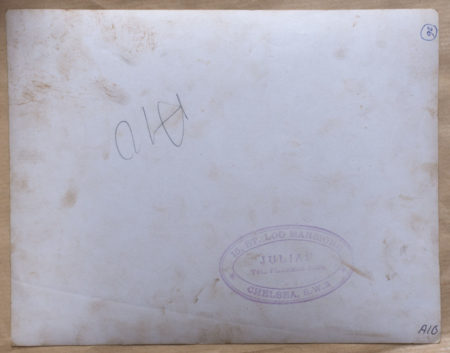 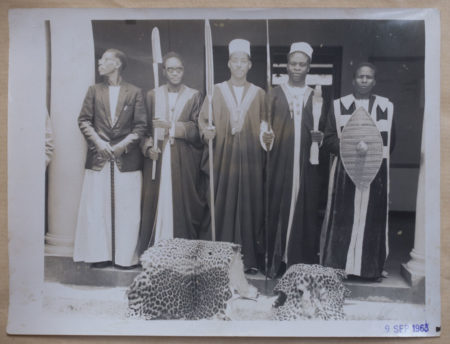 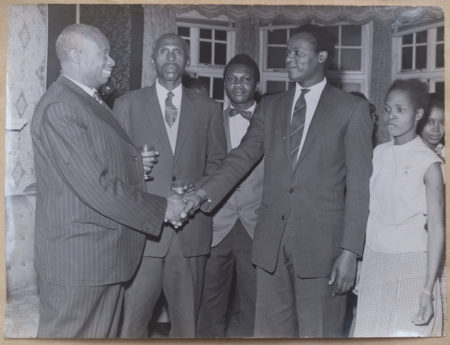 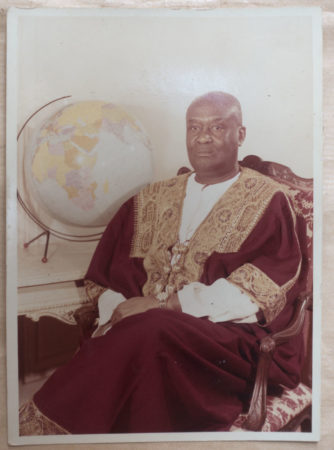 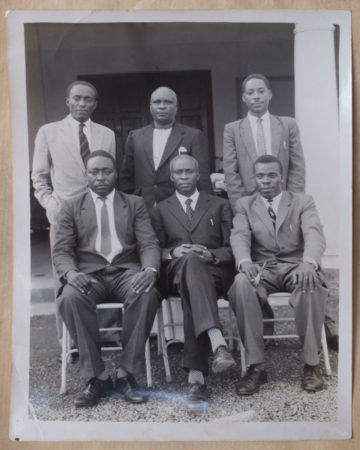 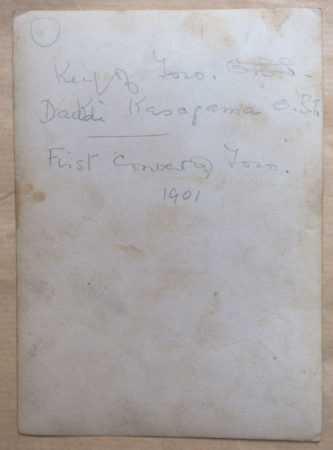 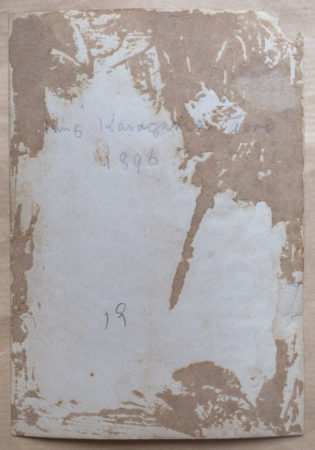 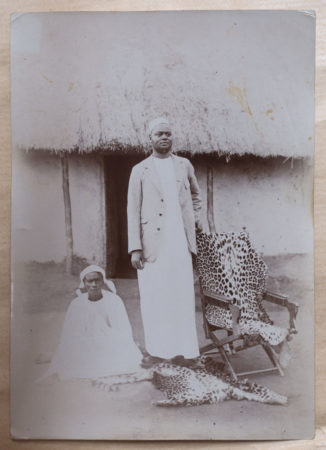 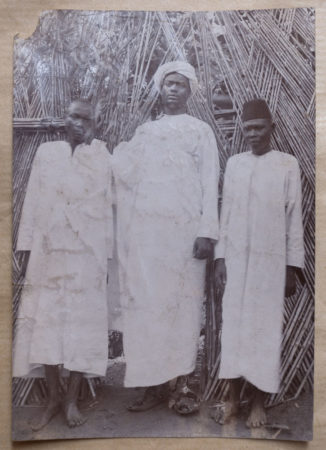 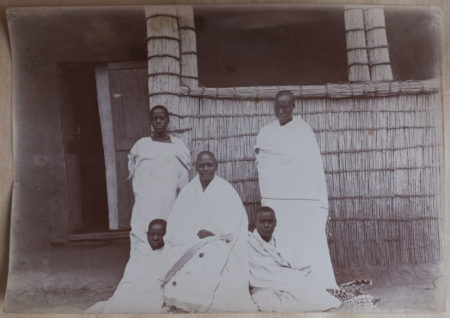 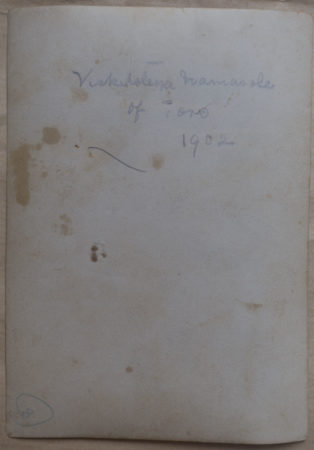 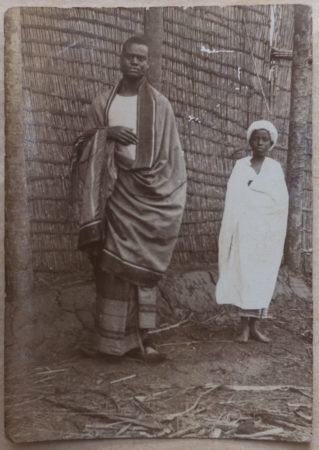 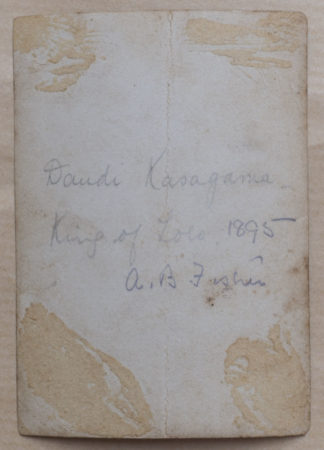 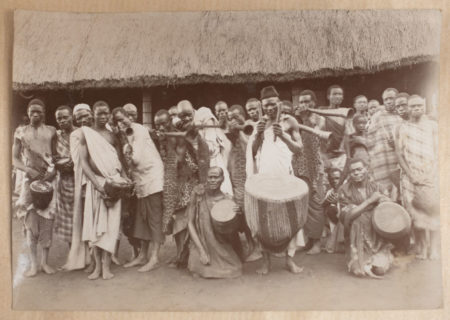 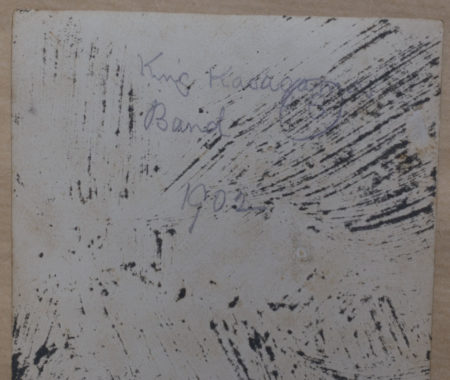 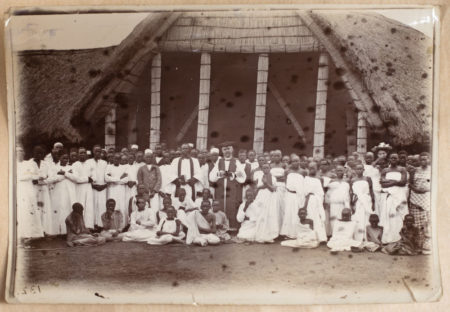 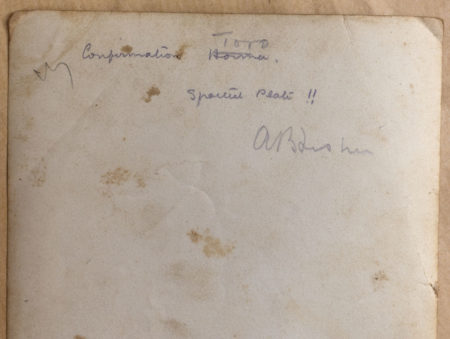