Photographs from the collection of the Ugandan National Archives in Entebbe. “Big Daddy makes it a happy landing” Drum: June 1974“ It took Africa by surprise – the first case of air piracy of its kind over African soil. An Ethiopian couple seeking refuge because of the political situation in their country attempted to reach Libya by hijacking an East African Airways plane to take them first to Libya and then to Moskow.Uganda’s President Amin personally intervened to put a prompt end to the drama when he persuaded the Ethiopians to surrende at Entebbe Airport, Kampala.The two Ethiopians, armed with a pistol, had seized an East African Airways Fokker Friendship F27 on its way from Nairobi to Malindi. Holding the crew at gunpoint, they ardered the pilot to change course and fly to Libya, “or be shot”. The aircraft was carrying 31 passengers, most of them tourists, and four crew. Captain Penfold changed course and put down at Entebbe it was believed to refill.The airline appealed to the Ugandan authorities not ti intervene hastily. But when he heard of the hijack, President Amin clashed to the ariport and was waiting there when the plane landed. Ugandan troops ringed the aircraft. General Amin mad a successful appeal to the two Ethiopians, and the passengers, all fit and well, were released.The hijackers were taken into the airport building, aling with the crew, and President Amin conducted and on-the-spot-inquiry.”At the airport the president strode up to the cockpit of the plane and began talking with the Ethiopian at pistol point,” said a passenger, Dutch businessman, Mr H.J. Kuiper. “The gunman then threw his pistol from the plane onto the tarmac, and he and his wife surrendered to the president.” He said the Ugandan leader allowed the hijackers to hold a press conference where they denounced Emperor Haile Selassie of Ethiopia for “perpetuation 3.000 years of slavery” in his country.Mr. Kuiper said the captain had a pistol at his head during the flight. The Ethiopian hijacker told passengers, “almost apologetically”, not to leave their seats and that they were headed for Moscow. “The captain was very diplomatic in persuading the to go to Entebbe first,” Mr Kuiper said.’The drama began when the hijacker left his seat as the stewards started to serve breakfast. He went into the cockpit, pulled off the earphones that Capt Penfold and the co-pilot had on and shouted: “It is a hijack. It is a hijack.” He then ordered the pilot to head for Moscow “without any fuss.” His wife was standing next to him. They held a brief conversation in Amharic, after which the man said that they would fly to Moscow. The pilot told him that the aircraft did not have enough fuel to fly direct to Moscow. He then demanded to be flown to Libya. He was told the plane could not fly to Libya either without refueling. He then said it should fly to Uganda for refueling. Mr John Cherrey, another passenger, said the hijacker had talked to the passengers and given them the reasons behind the first African Hijack.'(p. 144-145 of the book. The man is named in one of the captions as Mr Katsete. His wife remains ‘his wife’. There is a photograph of hijackers posing with passengers and General Amin. It seems that this was one of the most friendly hijackings ever”.Article found through the book ‘Uganda, the Bloodstained Pearl of Africa And its Struggle for Peace’ with stories and photographs from the legendary Drum Magazine. For Ugandan readers, this is available in the bookstores like Aristok Booklex, otherwise, via Amazon http://goo.gl/MUaqS2View the collection on our Facebook page; http://goo.gl/WZqk2l 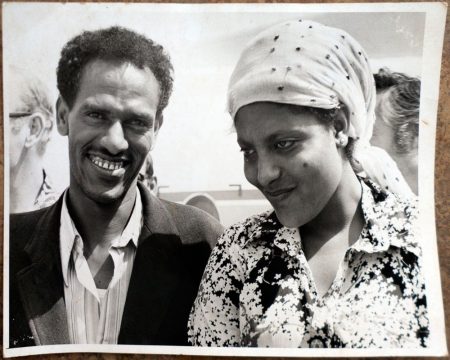 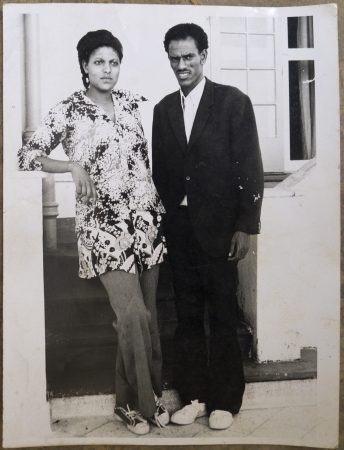 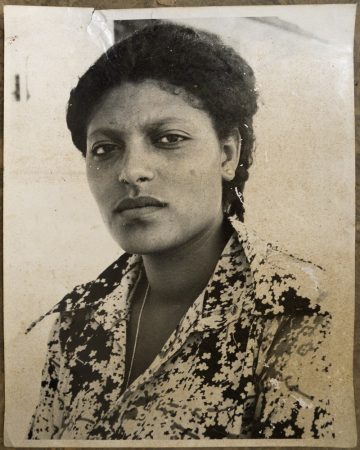 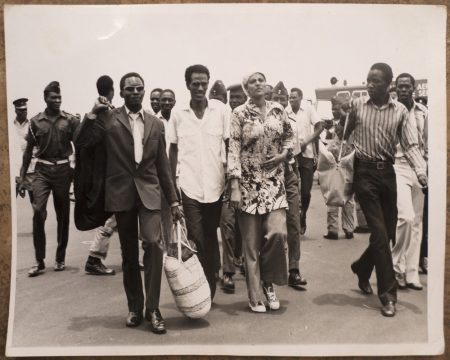 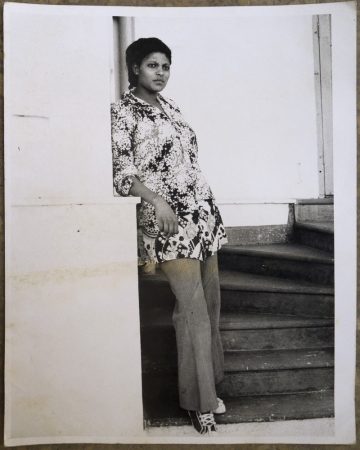 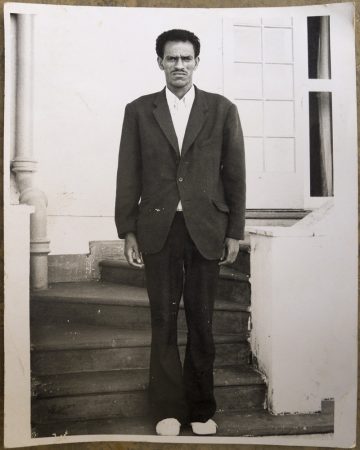